Plant days come to an end…. 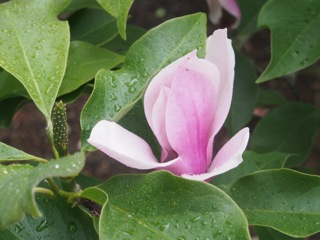 I imagine you might be thinking I’d have had enough by now.  But there was one more thing I wanted to do.  (Well, in fact there were two, but I was running out of time!).  So instead of rushing, I elected to spend a quiet couple of hours, at the Chelsea Physic Garden. Whilst I’d visited before, I’d always made the mistake of suggesting it as a meeting place for a cup of tea, then instead of really looking at the garden, would end up having a right old natter with a friend (which is equally divine), but alas…meant I’d never paid the proper attention to the garden that I’d intended…

And I know its the garden I most want to spend more time in.  How real and solid it felt after the hurley-burley of the flower show, just a hop, skip and a jump around the corner. You just need to find the door in the wall, a bit like Alice, to enter this world of enchantment.  And then, how peaceful it is: a world apart, removed.  Although it was raining off and on (not to mention freezing), there were gardeners here and there, digging quietly, weeding, planting. Ah….gardening……I was back in the realm of reality.

It’s a garden that leads by example.  Good example, using proper horticultural practice….there are ways of doing things here from which we can all learn.

It’s a garden where all the plants are labelled.  They’re botanically correct.  They bear a description, announce from where they came and how they may be of use.  They’re not over-planted….they have space to breathe. They’re planted as specimens.  It feels like a Botanic Garden but on an intimate scale.  It’s a place of enormous beauty, as well as information.  I even found an Agave americana lurking.

Begun in ‘1673 by the Worshipful Society of Apothecaries for its apprentices to study the medicinal qualities of plants’, the weight of history and plant discovery hang in the air.

And it has glasshouses, which are guaranteed to pique my interest!  (They also tend to be warm!).

It’s a place where plants are presented in such a manner that you really notice the exquisite detail of each individual specimen.

Where walls show the patina of time and somehow every hair or leaf marking is highlighted….

Even glasshouse door latches are beautiful, solid and make a satisfying clunking sound as you make your way from one climate controlled glasshouse to another….

Oh but this was beginning to remind me of home!  These succulents look like they belong in Elizabeth Bay or at Camden Park!

I discovered a new pelargonium to hunt for….I wonder will I be able to track it down at home? Perhaps I’d come full circle…

Weary but inspired….it was time for the Plant Days to come to an end.  It truly had been les journees des plantes…..and what an adventure!  I hope you’ve enjoyed the abbreviated journey….it will be back to normality for next weeks’ (months’, the years’) posts – I’m now officially grounded! A welcome burst of yellow…(Jerusalem artichoke flower) Hello everyone, Heavens these last weeks have brought their challenges! How I hope you’re working your way through any that have arisen for you; have plugged the leaks and had the opportunity Captured in a fleeting moment of sunshine… Hello everyone, My goodness we seem to be hurtling from one calamity to another, don’t we? Just as one disaster subsides, another seems to raise its ugly head, bringing furious consequences. I 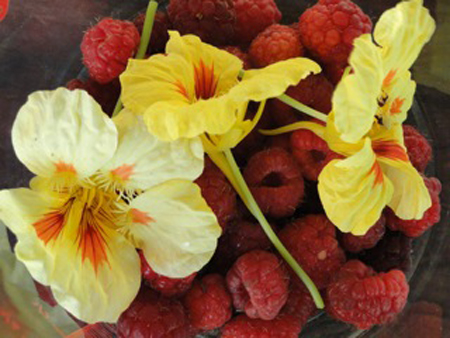 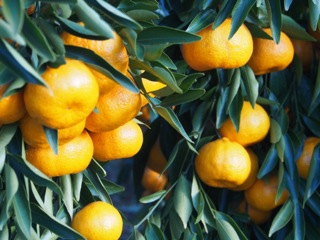 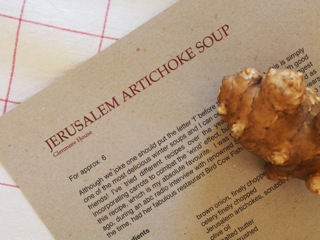 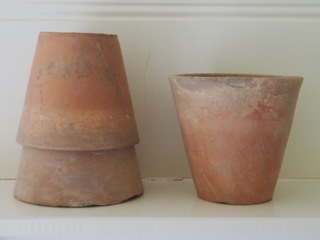 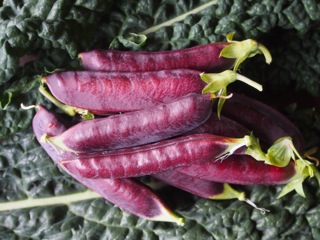 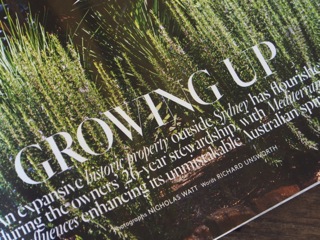